SINGAPORE, Aug 1 (Reuters) - Singapore’s Temasek has not yet decided whether to invoke a material adverse change (MAC) clause in its $3 billion conditional offer for Keppel Corp (KPLM.SI) , adviser Morgan Stanley said on Saturday.

Keppel fell to a large second-quarter loss on Thursday that breaches a threshold in state investor Temasek’s offer to buy control of the company.

“At this stage, the Offeror has not made a decision whether to invoke the MAC Pre-Condition based on the 2Q2020 results,” Morgan Stanley said in a regulatory filing issued on behalf of Temasek.

“If the MAC Pre-Condition is invoked by the Offeror, the pre-conditional Partial Offer will be withdrawn,” it said, adding that a decision on the matter would be disclosed no later than Aug. 31. 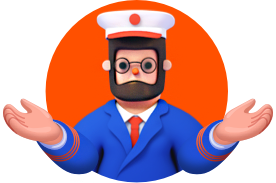 After logging in, talk about your views